A crowd estimated at in excess of 140,000 persons is expected to attend the inaugural Music City Grand Prix over its three days Friday, Saturday and Sunday. Those planning on attending are reminded that THERE IS NO PUBLIC PARKING AT NISSAN STADIUM. Race fans are encouraged to find parking on the west side of the Cumberland River and walk to the stadium area via the Seigenthaler Pedestrian Bridge or the Woodland Street Bridge, or take a shuttle from one of the major hotels in downtown (visit www.musiccitygp.com for more information).

Road closures for the Grand Prix take effect (Thursday) at 10 a.m. They include:

More than 120 MNPD officers will be working traffic and security posts each day of the Grand Prix and will be supplemented by uniformed private security individuals.

Prepare Your Pool for Fall With 4 Tricks

McDonald’s® Serves Up Free Thank You Meals to Educators

Prepare Your Pool for Fall With 4 Tricks

How Many Tennesseans Have Received COVID-19 Vaccine?

Gaylord Opryland Resort to Fill More Than 200 Positions for A Country... 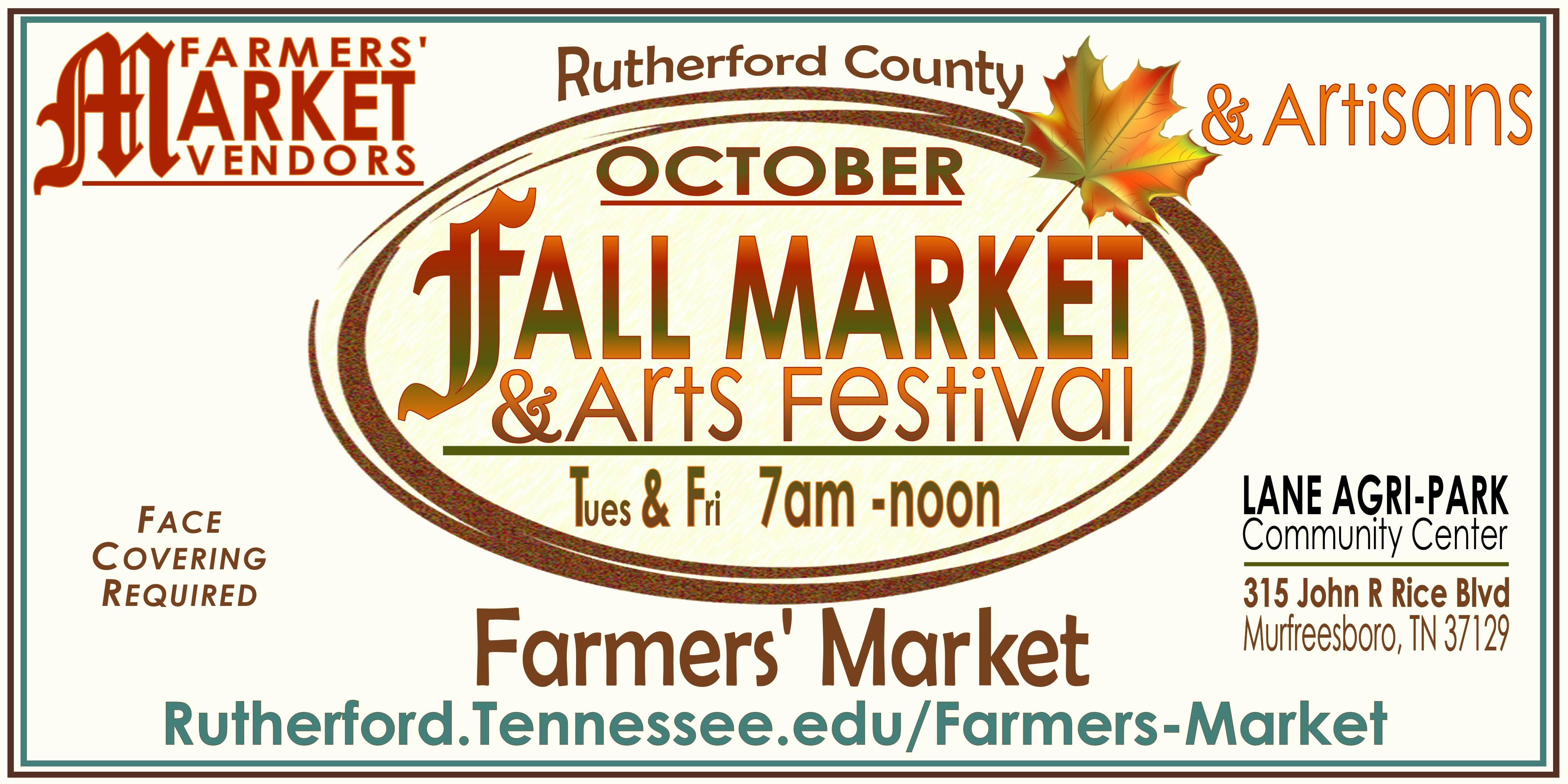 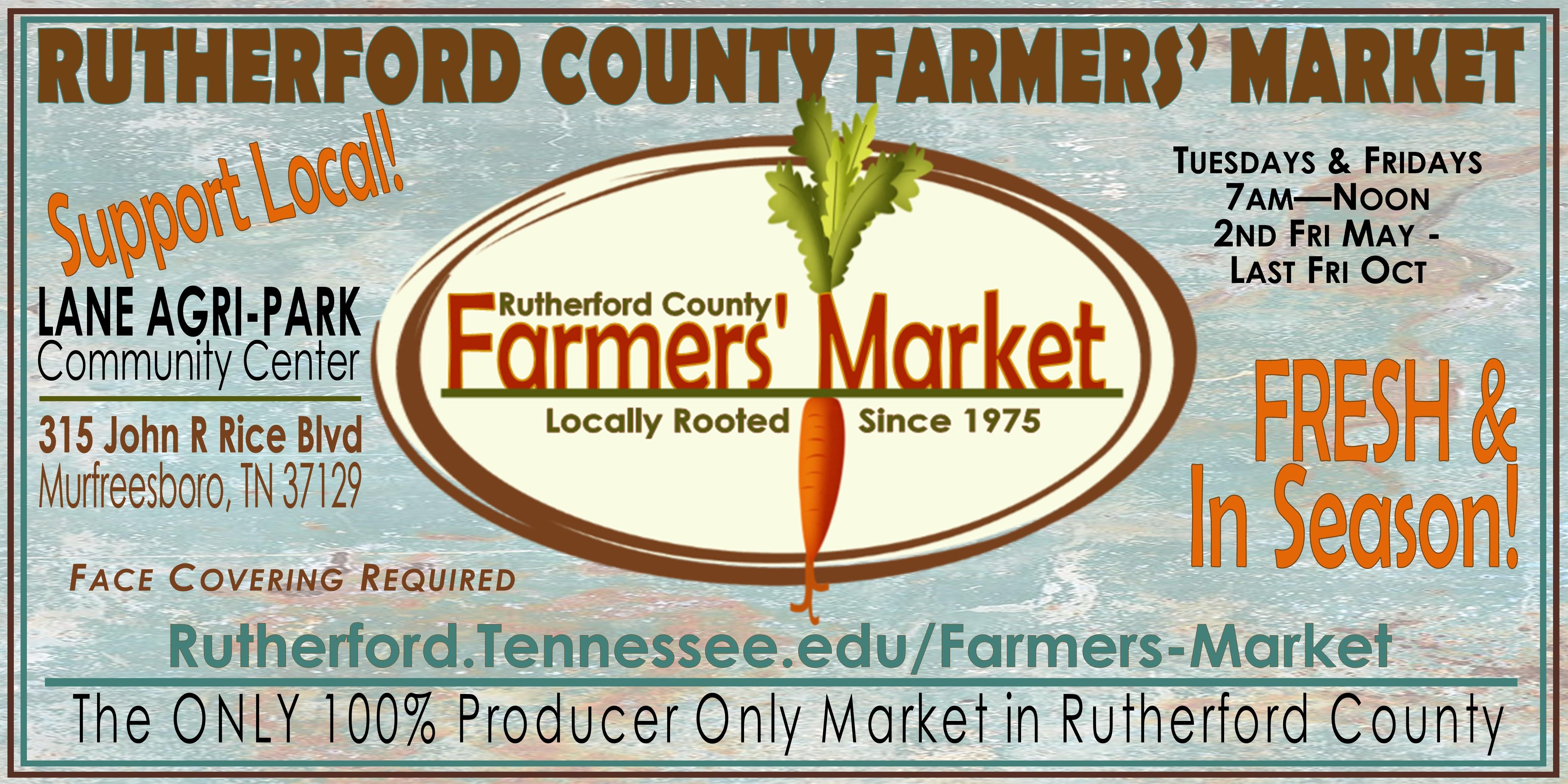 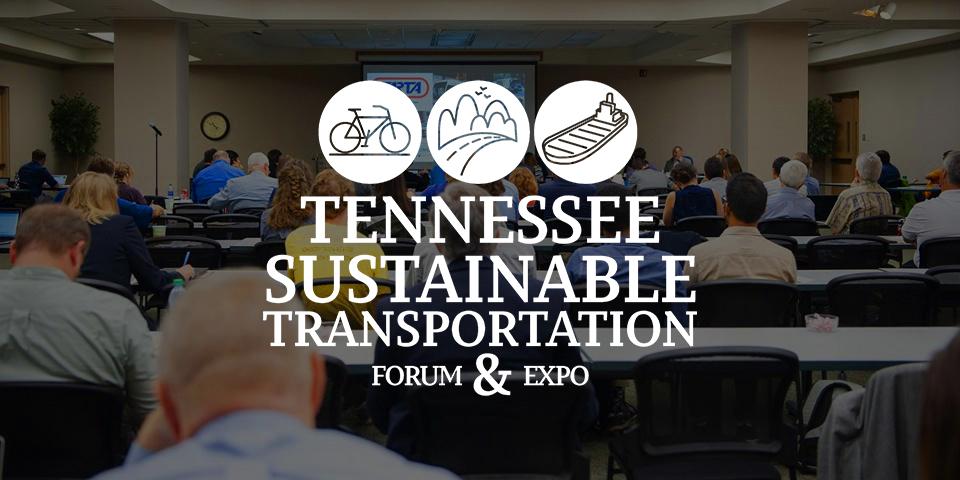 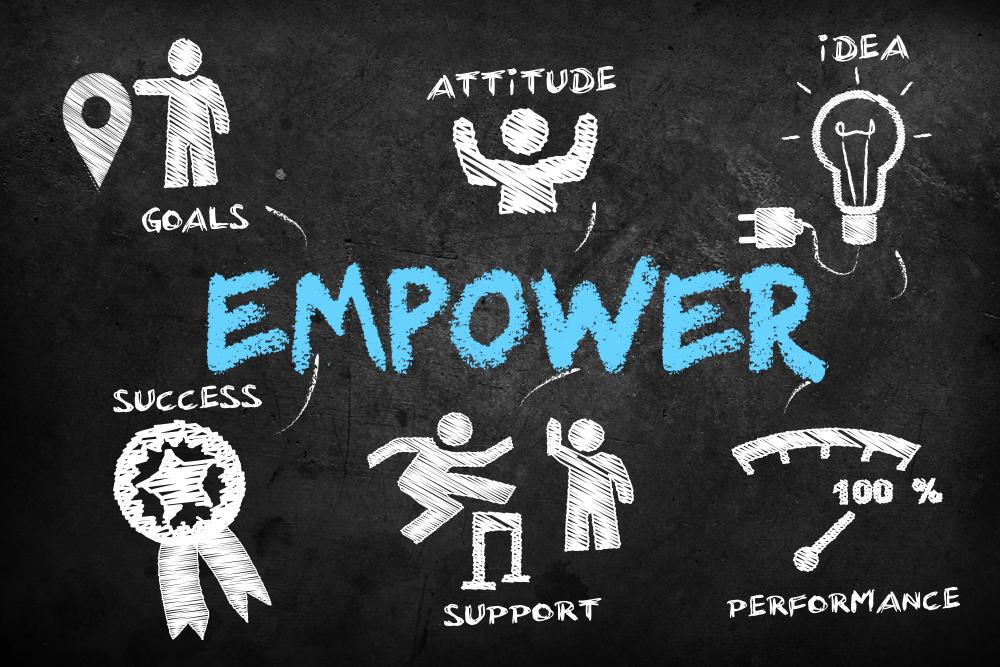